A display of eccentric psychedelic mania. Psychoflauge presents visual metaphors, an oasis of thought provoking collage, water in times of famine. Narrativism at its finest.

Psychedelic hyperactive collages exploring the recursive elements of reality. An examination of humanity, history, culture, sexuality, visual metaphor come alive. Collages from The Lacunae plays with quantum theories and the relationship between art and the viewer. Every picture is a well of uncoiling ideas saturating the mind with juxtaposition. A disregard for post modernism. The turning of classical art concepts upside down. No image too small, no idea too large. Visual synesthesia, artistic phantasmagoria, WARNING: Certain video elements of this exhibition may potentially produce seizures for people with photosensitive epilepsy. Viewer discretion is advised. Fun for the whole modern family.

Psychoflauge has spent his entire life making art. In an ocean of reality life is the waves beating him down and art is the buoy keeping him alive. While in high school, his art portfolio burned in a house fire and he was unable to apply to any art institute. The only formal art training he received was with Herb Jackson at Davidson College for one semester in 2010. In 2016 he began to experiment with collage but developed carpal tunnel from abusing his scissors for over forty plus hours a week. While so disabled, he explored creating electronic collages with old VHS tapes, VCRs, and building his own visual synthesizers. In 2017 he gave himself over to the creation of analog collage. He searches for material to use to further his obsession with cut and paste. He creates his own mythology. Although science fiction is his favorite genre, he is constantly exploring the relationship of juxtaposition and recurrence in ways that transcend and blend genre. 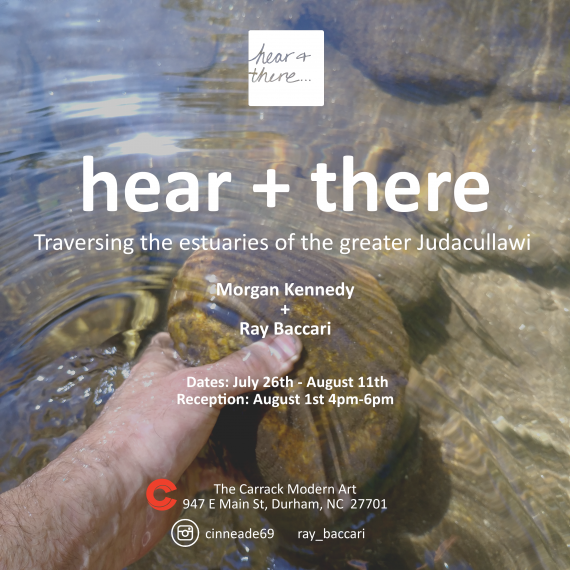 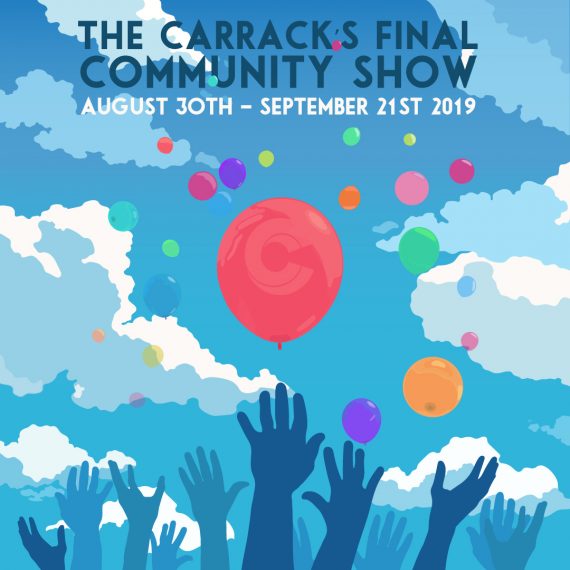 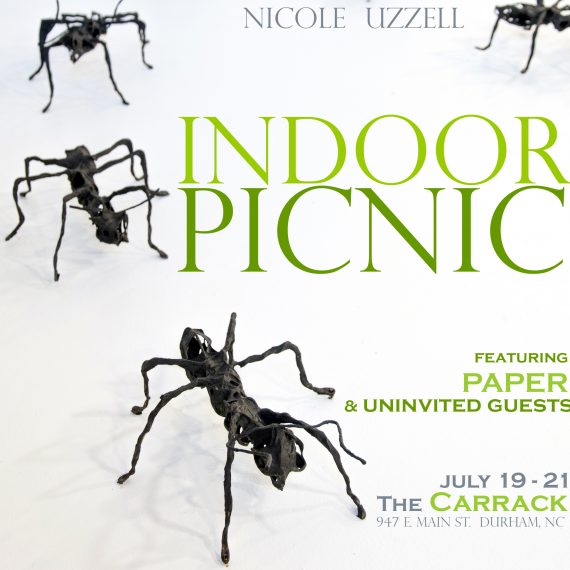 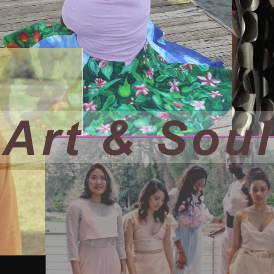 The Carrack’s Fashion Week: The Art & Soul of Fashion