Culture Mill will organize two evenings of collaborative improvisational performances that will focus on the relationship between the body and the musical instrument. The performances will highlight the work of French dance and performance company: Cie. Marie Lenfant, who is in residence with Culture Mill between April 5th and 18th.

The Carrack performance, the second evening of the two, will feature Ms. Lenfant’s company together with NC-based Ginger Wagg and Crowmeat Bob and includes an informal discussion following the performance.

Cie. Marie Lenfant is Culture Mill’s first international artist-in-residence. Ms. Lenfant, who has been an established choreographer in Le Mans, France for nearly 30 years, will live and work in Saxapahaw, North Carolina between April 5th and 18th. She will be joined by guitarist Theirry Mabon and Bassist Paul Peterson. Location and Tickets Body + Instrument will take place April 17th at 8pm at The Nightlight (405 1/2 West Rosemary Street Chapel Hill, North Carolina 27516) and April 18th at The Carrack. 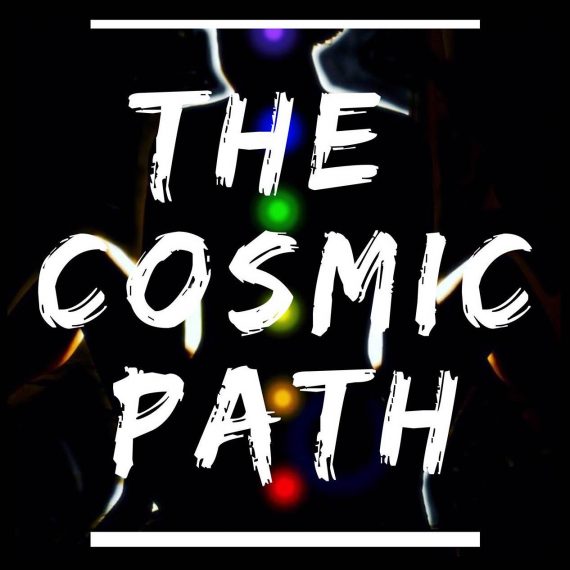 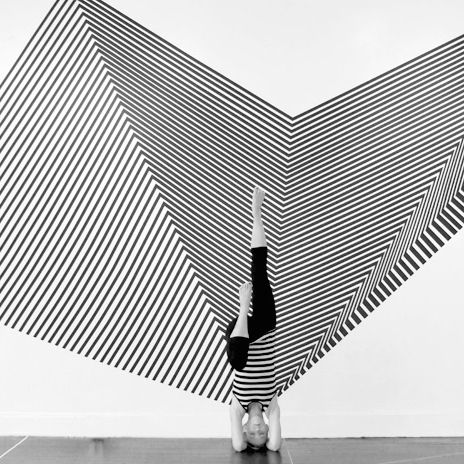 Yoga in The Gallery

Yoga in The Gallery

Events
The Carrack Is Closed