Thank you so much to all who lend their time, talents and resources to make this event possible each year. Below, you can preview our auction items and learn more about the generosity and talents of the artists, individuals and businesses behind The Carrack’s Third Annual Fundraiser. 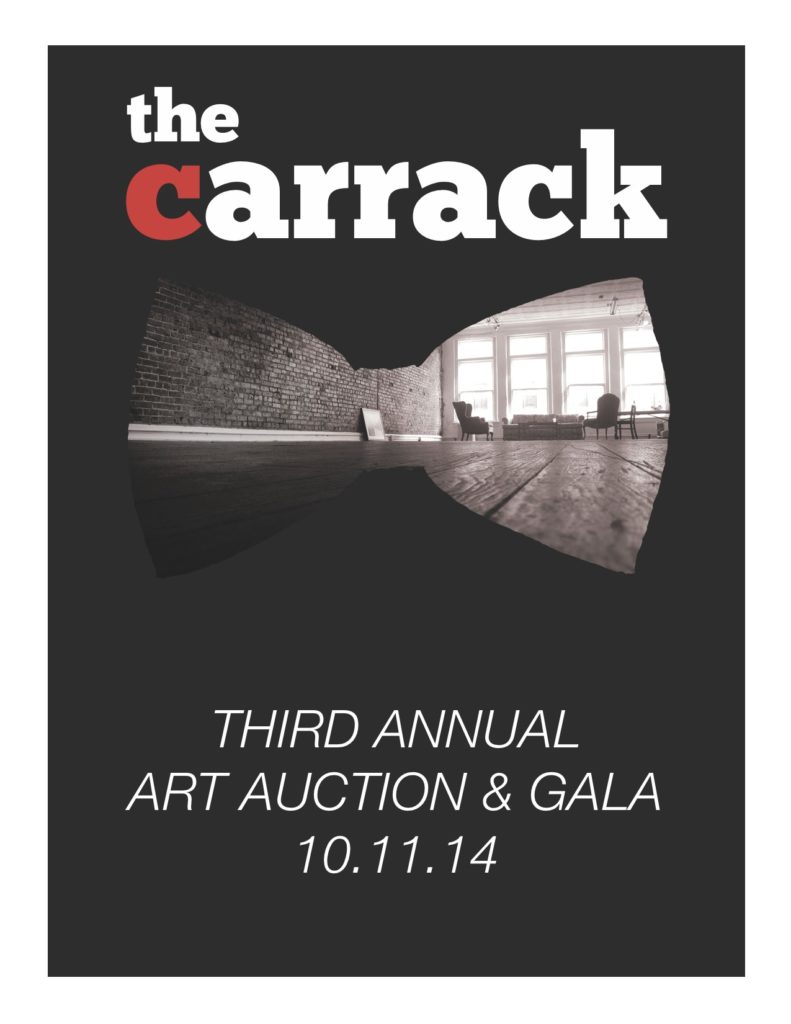 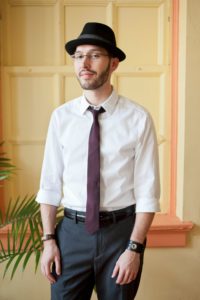 Eric Hirsh is a jazz pianist, composer, and bandleader who focuses on cross-genre and interdisciplinary collaboration as a catalyst for bringing out the best in artists so that they in turn might more deeply inspire their audiences.

Hirsh performs regularly in the Triangle as a member of jazz/hip hop quartet The Beast and as the director of thirteen-piece salsa band Orquesta GarDel. He is the pianist and arranger for singer/cellist Shana Tucker, and is also a member of New Music Raleigh, a contemporary classical collective that showcases works by living composers.

Hirsh is a 2012 recipient of the North Carolina Arts Council Composer Fellowship, a 2014 Fellow at Ravinia Festival’s Steans Music Institute, a 2009 participant of the Betty Carter’s Jazz Ahead program at the Kennedy Center, and a four-time winner of the ASCAP Foundation Young Jazz Composers Awards.

Preview original artworks and experiences by artists who have shown or will show at The Carrack in 2014. All works will be on display at The Carrack October 1-11 and available for purchase during a silent auction on October 11 during our Gala. Final sales will be split with the artist unless otherwise determined by the artist.

Our auction also includes a selection of items, memberships and experiences provided by arts organizations that make us proud to call the Bull City Home. “All Ships” is an open affiliation of Durham-area arts venues and organizers who hope to make Durham a creative and vibrant place to live, while financially sustaining our venues and projects in the process. The name refers to the aphorism “A rising tide lifts all boats.” All income from the sale of All Ships Swag in our auction support The Carrack in 2015.

The Carrack also thanks our Artist Sponsors Tim Walter, Andrew Fine, and Austin Lawrence Partners East, and Event Sponsors Shannon and Will Leskin. 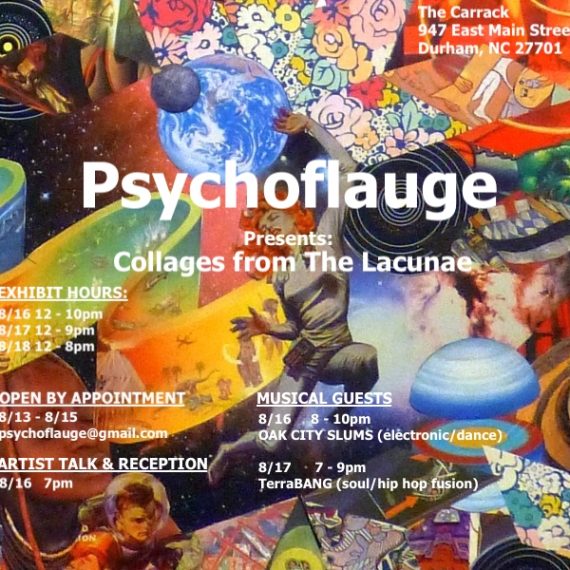